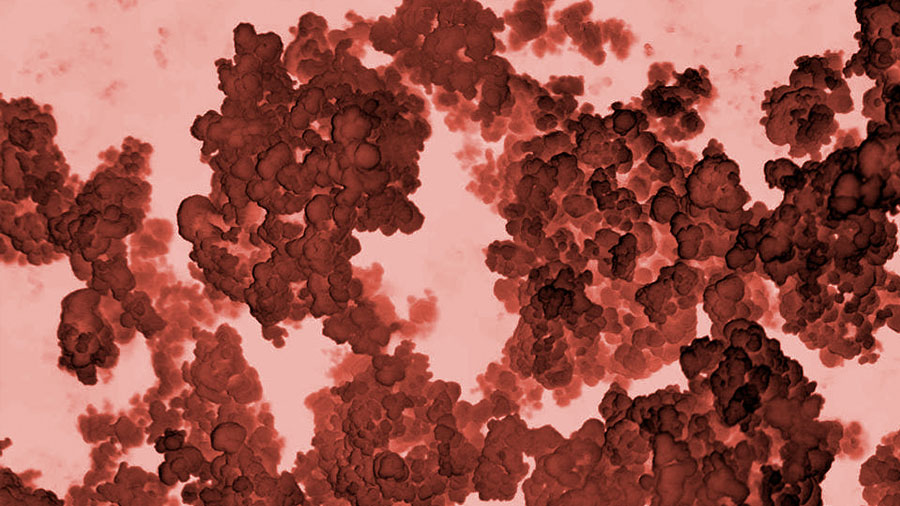 Copper-iodide nano-particles have long-lasting antiviral activity against the H1N1 influenza virus, according to a paper in the February issue of the journal Applied and Environmental Microbiology in 2009

“Copper-iodide has antiviral activity against other viruses, and antibacterial activity as well,” says Fujimori. Copper has long been known to have antibacterial activity, and several copper compounds had previously been found to have antiviral activity, against both avian influenza virus and human immunodeficiency virus. But the colors of copper metal and copper oxide would have altered the appearance of any products to which they might be applied, while the white copper iodide nano particles would not have done so, says Fujimori.

Copper iodide nano particles are stable in air and water, which accounts for their long-lasting antiviral activity, whereas the commonly used alcohol hand-sanitizers are relatively ineffective against viruses.

The researchers showed that copper-iodide degrades functional proteins, and they suspect that it does so by generating so-called reactive oxygen species, which are known to degrade proteins. A major advantage of this mechanism is that it would be extremely difficult for a virus to develop resistance to this mechanism, says Fujimori.

At Creative Oxygen Labs we have managed to incorporate Copper iodide nano particles into our product line to create a coating / sheet that can help protect the air against viruses of such nature at an affordable price and in a way that is not intrusive in the form of a hardware device that would look odd in any living or working environment.