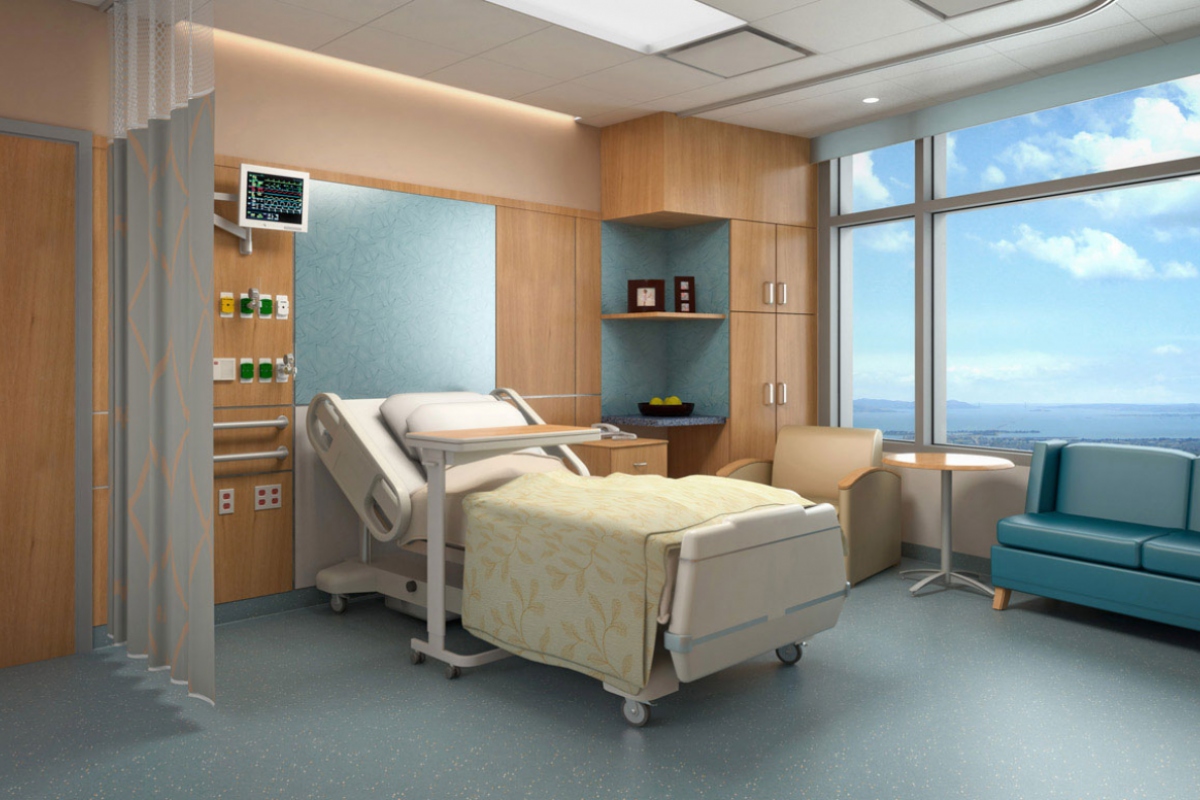 In 1832, 1849, and 1852, 200 employees from a copper smelter in Paris were unaffected by the cholera outbreaks, and this caught the attention of physician Victor Burq.

500 employees, who worked in the same area, were also spared from the cholera outbreak. This made Burq conclude that copper had given these people some kind of immunity from the disease. Burq then studied professions that worked with copper in Paris and other cities.

Burq observed that not a single jeweler, goldsmith, or boilermaker died from the outbreak in 1854 to 1855. Musicians in the army who played brass instruments were also spared.

Based on his research that consisted of 200,000 people from all over the world who worked with copper, Burq said, “Copper or its alloys, brass and bronze, applied literally and pregnantly to the skin in the cholera epidemic are effective means of prevention which should not be neglected.”

Antimicrobial properties are found in copper which can kill bacteria and viruses within a few minutes. Copper has been shown to kill a long list of microbes, including norovirus, MRSA, a staph bacteria that has become resistant to antibiotics, virulent strains of E. coli that cause food-borne illness, and coronaviruses.

Copper smelters were basically surrounded by copper and were covered in copper particles which made it hard for the bacteria to survive there.

Michael Schmidt, a professor of microbiology and immunology at the Medical University of South Carolina, says that if hospitals used coppers more frequently then it would make a huge difference.

Copper isn’t being used much because people prefer other materials over it.

“What happened is our own arrogance and our love of plastic and other materials took over. We moved away from copper beds, copper railings, and copper doorknobs to stainless steel, plastic, and aluminum.”

Microbes who have the ability to make people sick can survive on surfaces for up to 5 days and can enter the body through the nose, mouth, or eyes, and eventually cause infection.

Bacteria and viruses are immediately killed when they land on copper surfaces. Copper releases ions when a microbe is present, and these ions penetrate the cell which destroys the DNA or RNA that makes it impossible for the virus or bacteria to become resistant to the copper. Copper also disables the ability of microbes to pass their genes on to other microbes.

The Smith Papyrus, written between 2600 and 2200 B.C recorded the first use of copper for medical purposes saying that it was used to sterilize chest wounds and drinking water. It was also common for Egyptian and Babylonian soldiers to put shavings of their bronze swords into their wounds.

Copper hand sanitizers are now available but are not that effective. It is better to have copper surfaces combined with hand washing during this very difficult time.

A 1983 study suggests that brass made doorknobs in hospitals barely had any E. coli growth on them. Schmidt added that good hygiene along with the use of copper decreases the presence of bacteria in health care settings by 90 percent.

Healthcare-acquired infections (HAI) are caused by microbes that live in common surfaces in hospitals which is why the use of copper can be essential during this COVID-19 pandemic.

In an experiment, SARS-CoV2, which is the virus responsible for COVID-19, was sprayed on common materials, and on average lasted up to three days on plastic and stainless steel. The experiment by the National Institutes of Health virology laboratory in Montana is suggesting that surfaces in hospitals or steel poles on public transit could be places where people pick up the illness.

The transmission of respiratory viruses, like coronavirus 229E and also SARS-CoV2 will be reduced if communal areas would use them more, such as buses, airports, subways. Copper should also be used in gyms, says Bill Keevil, a professor of environmental healthcare at the University of Southampton in England.

Schmidt did a clinical trial and saw that the presence of microbes was reduced by 83 percent when common hospital items usually found near a patient such as bed rails, the nurse call button, the arm of the visitor chair, the tray tables, and the IV pole were covered in copper. HAIs were also reduced by 58 percent.

“Copper is continuously working 24/7 without supervision, without any need to intervene, and it never runs out. As long as the metal’s there, it’s good to go.”

Keevil says that doctors and other health workers do not know what copper can do for medicinal purposes.

“When doctors are asked to name an antimicrobial metal used in healthcare, the most common reply is silver—but little do they know that silver does not work as an antimicrobial surface when dry—moisture needs to be present.”

Another reason why copper is not being utilized that much is that people, in general, think it’s expensive.

Copper does not lose its bacteria-killing properties no matter how often they are used, so hospitals would actually get many benefits from it, plus they would save a lot of money.

“Copper is antimicrobial regardless of how grody it looks if it turns green on you, it still has the ability to kill bacteria and viruses and fungi.”

Schmidt has been wanting copper to be used for quite some time now.

“Your payback is literally in less than two [prevented] infections. I really struggle with this. Since 2013, I have been literally begging, groveling, pleading, with any and all concerned to make a completely copper encapsulated [hospital] bed.”

Copper will get more attention if more people are willing to use it.

“I have great confidence that it would work because bacteria or viruses are the ones causing the infection. If their numbers go down, common sense would tell you: you should have fewer infections.”